Are Eggs on the brink of Egg-stinction? 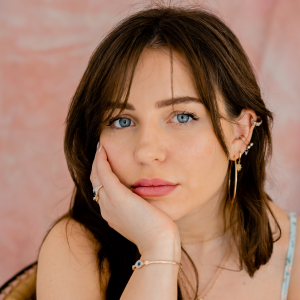 In our post pandemic world, food has seemingly returned back to normal. Peas were stocking the shelves again, canned food was overflowing the aisles of Asda and the UK had access to every item their heart desired. But one key ingredient continued to be latently precarious; animal products.

As most pandemics have shown, viruses and flu float around in living organisms, using their hosts as a breeding ground. Flashback to the swine flu in 2010 that originated from an outbreak in farmed pigs. It seemed that meat was a cause for concern and should best be avoided. However, cut back to November 2022 and a new cause for concern has arisen. Eggs.

Eggs have been a staple food in British culture for centuries. Scrambled, poached, runny; it’s the instagrammable partner to avo-on-toast and the builder’s morning egg and soldiers. But will this all have to change in the coming years? An avian flu outbreak has culled hens across British farms, causing the livestock to dwindle away and with it, the supply. Not only has the flu been deadly to birds, but it could be contaminating the eggs, making for a risky breakfast across Britain. As though the flu wasn’t enough, farmers are struggling with the cost of upkeep, with bird feed increasing in price by 50%. Every egg laid are many pennies lost.

So what’s going to happen? Will Brits be able to have their eggy cake and eat it? As this is looking less and less likely, here are five delicious alternatives to keep you thriving during the egg shortage.

Can Mushrooms Make You Smarter?

5 Foods To Heal Your Gut Health

5 Alcohol-Free Drinks To Take a Shot At

To Cook or not To Cook? That is the question.

Can Mushrooms Make You Smarter?

5 Foods To Heal Your Gut Health